On 5 March, BEF Germany, along with Coalition Clean Baltic, invited various NGOs from the Baltic Sea region to a brainstorm meeting in Helsinki on behalf of the ResponSEAble project.

The aim of the meeting was to formulate demands for the evaluation and improvement of the current Baltic Sea Action Plan. These were presented the following day at the 40th HELCOM meeting and discussed with the delegates.

ResponSEAble’s approach of integrating knowledge about the interaction between people and the sea into the development of competencies of different social target groups was very well received and should now be pursued. Equally pleasing is the fact that our Policy Brief on Eutrophication in the Baltic Sea has now been accepted as an official HELCOM document. 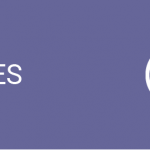 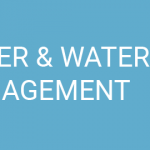